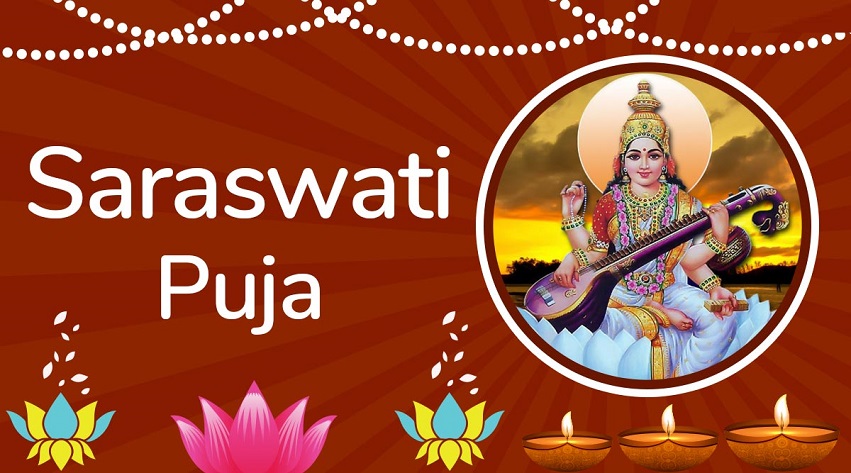 The celebration of Saraswati Puja usually takes place on the fifth day of the Hindu month of Magh, which falls in January or February according to the Gregorian calendar. It is an important festival not only in India but also in Nepal, Bangladesh, and other countries with a significant Hindu population.

The process of celebrating Saraswati Puja involves several rituals and customs that vary from place to place. However, some of the common traditions followed during this puja are:

Celebrating Saraswati Puja is not just a religious ritual, but it is also a way of seeking blessings and guidance from the goddess. It is a way of paying respects to the deity and seeking her blessings for success and prosperity in one’s endeavors. By participating in the puja and following the customs and traditions associated with it, one can not only show devotion to the goddess but also inculcate a sense of discipline, responsibility, and cultural values in one’s life.