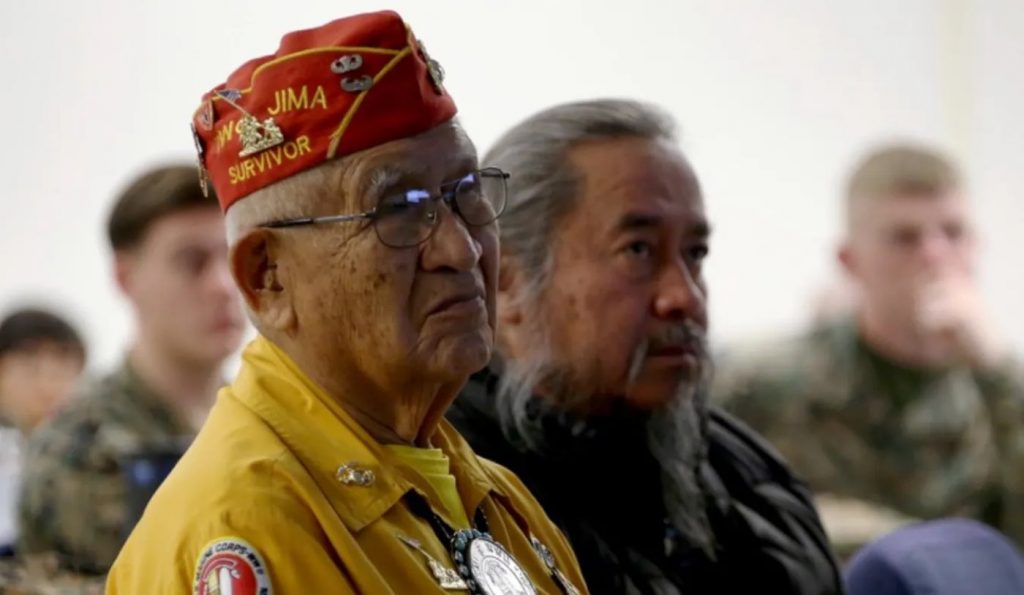 When the South Korean government realized that the Navajo Nation had been suffered infection rates of COVID-19 rivaling that of New York City, it shipped them 10,000 masks and other PPE to honor their service seven decades years ago to the East-Asian nation.

During the Korean War around 800 members of the Navajo Nation used their native language as an unbreakable code for radio messages, ensuring complete secrecy around any military movements by the United States, an ally to South Korea.

While this little-known story in the famous ‘police action’ that was the Korean War often goes untold, the South Koreans have never forgotten the Native American contributions.

According to the Ministry of Patriots and Veterans Affairs in South Korea, around 130 of these “Code Talkers” are still alive today.

“We hope our small gifts will console the veterans in the midst of the COVID-19 crisis,” said committee co-chairman Kim Eun-gi.

“The government remembers those who made a noble sacrifice to defend a strange country 70 years ago, and we hope they will proudly tell their posterity about the choice they made so many years ago.”

South Korea, which has so far handled the COVID-19 pandemic quite well by essentially testing anyone and everyone, has sent masks all over the world—including one half million to the Department of Veterans Affairs in honor of American soldiers who fought and died on the Korean peninsula, and those who serve their country today.