The European Commission (EC) has made a concrete pledge to enshrine 30% of the EU’s land and oceans as protected zones by 2030. To reach this end they plan to raise 20 billion euro ($22 billion) every year for the next 10 years from private and public sources—both the EU climate fund and national budgets.

The EC believes that recovery from COVID-19 with biodiversity in mind will be key to restoring the health of both the environment and the economy.

The proposed strategy focuses on establishing binding targets to restore damaged ecosystems and rivers and bringing back pollinators to agricultural land, while reducing pollution, greening its cities, enhancing organic and biodiverse farming.

In its effort to improve forest health, part of the plan is to implement stricter protections and restoration projects for the remaining primary and old growth forests of Europe as early as next year.

This is especially important when researchers suggest that 60% of species assessed on the continent are in decline.

Farming for the Future

Biodiversity will receive another boost as the EC proposes changes to the agricultural landscape of Europe in a way that supports wildlife and pollinators. Such changes would include creating “high-diversity landscapes” in 10% of Europe’s farming acreage by hosting features like ponds, hedgerows, buffer strips between fields, and fallow land.

SEE: Farming in the Forest – A Chance to Reverse 1,000 Years of Destructive Land-Use Practices

Some experts are skeptical, but hopeful, the changes are implemented.

“It’s a big if, but then you are starting to look at healthy agriculture that can provide habitats for farmland birds and butterflies but also agriculture that can actually provide food at the end of the century,” Ariel Brunner, senior head of policy at Brussel’s BirdLife International said to the Guardian. 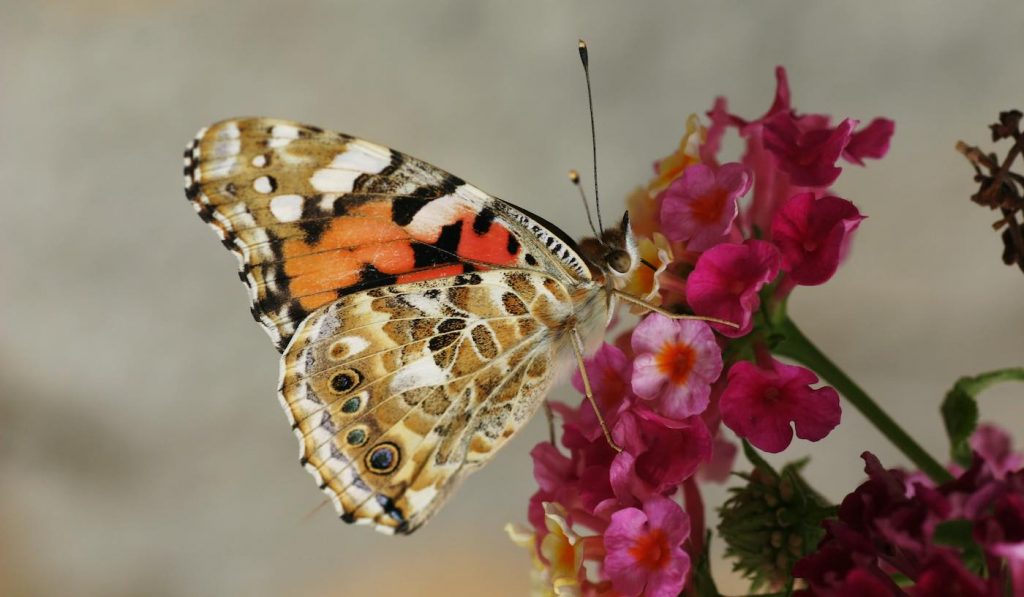 Wildlife in France, by Martina Misar-Tummeltshammer

The 2030 strategy would reinforce Europe’s natural resilience by dealing with agriculture and fisheries using the Farm to Fork strategy.

The European Commission, which possesses authority to enforce European law, concludes finishes by calling on the European Parliament and Council to adopt the Farm to Fork and Biodiversity measures by 2021. 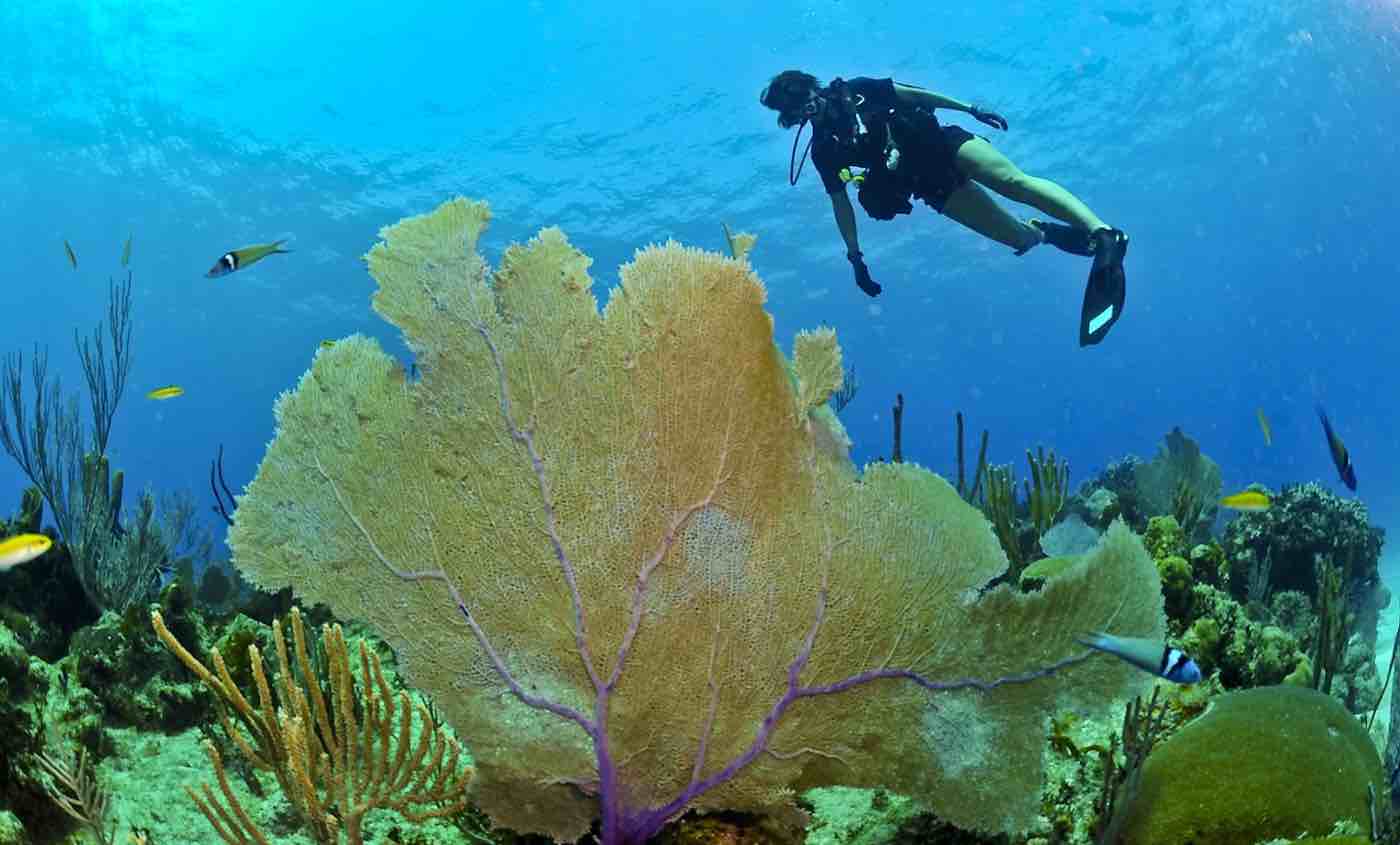 This week, the nation of Palau has officially banned ecologically harmful sunscreens, making it the first country in the world to ban the chemical-laden lotions.

The ban specifically targets sunscreens that contain oxybenzone and octinoxate, two chemicals that are found in common sunscreens. Studies have found the ingredients cause coral DNA to mutate while its still in its larval stage, which prevents it from growing properly and makes it more susceptible to bleaching.

Palau is a diving hotspot for tourists located in the western Pacific Ocean between Australia and Japan. The country maintains a population of about 20,000 people spread across 340 islands, and its reefs are notoriously beautiful—one of its lagoons has even been named an official Unesco World Heritage Site.

The nation approved the ban back in 2018 after they identified ten different chemicals that have been linked to coral bleaching and marine pollution. As of Wednesday, common sunscreens containing any of the chemicals are now prohibited from being used or sold within the country.

“We have to live and respect the environment because the environment is the nest of life,” Palau’s President Tommy Remengesau told the AFP news agency. “When science tells us that a practice is damaging to coral reefs, to fish populations, or to the ocean itself, our people take note and our visitors do too.

“We don’t mind being the first nation to ban these chemicals, and we will do our part to spread the word,” he added.

MORE: Scientists Discover How to Make Eco-Friendly Sunscreen From a Source of Food Waste—Cashew Shells

Although Hawaii became the first region in the world to introduce legislation against toxic sunscreens back in May 2018, their ban will not go into full effect until 2021.

Thankfully, BBC reports that the number of sunscreens containing the toxins has been steadily declining since their environmental dangers became so widely publicized in 2018.

If This Story Floats Your Boat, Be Sure And Share It With Your Friends On Social Media…