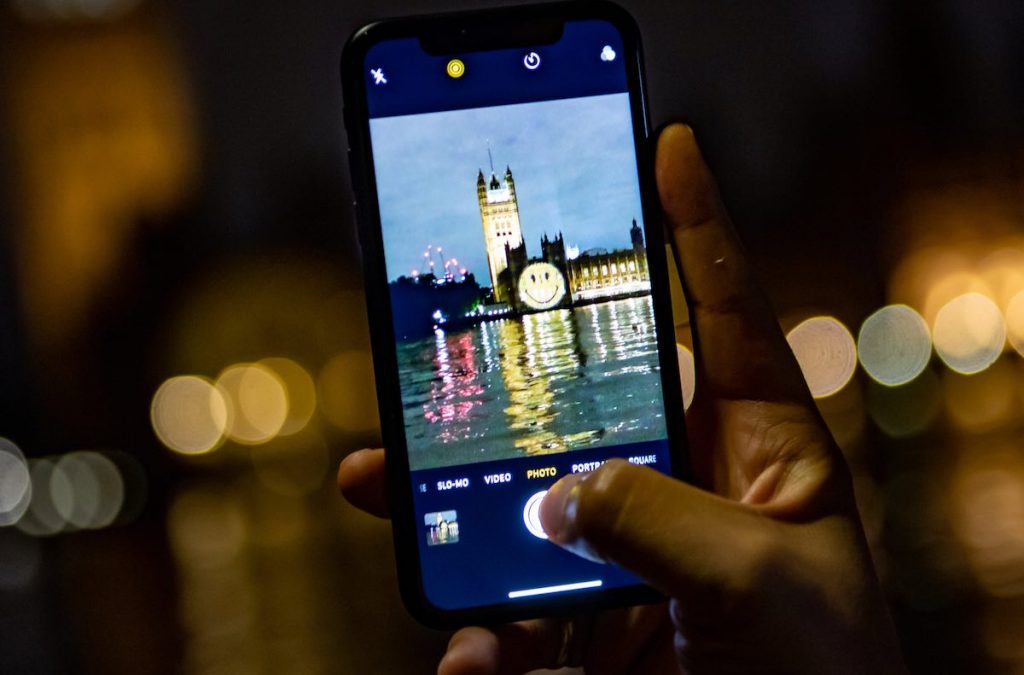 An image of a smiley face was projected onto the Houses of Parliament to spread an uplifting message of positivity during tough times.

Any smile—but especially one that is 27 yards wide—can go a long way to cheering people up, especially when it’s directly across the river from a hospital.

The lipstick-wearing smiley was beamed onto the famous structure last night, on the eve of World Emoji Day.

The positive image was in full view of St. Thomas’s hospital, and it stood as a reminder of how good it feels to smile. Passersby who saw the images last night said it brightened up their evening considerably.

“Seeing the smiley made me laugh,” said Dave Crawford. It’s also opposite a hospital, and you hope that people get to look out and see it.”

Everybody knows we need more smiles right now—especially because it’s hard to know if people are smiling behind their face masks.

Another onlooker, Kate Sandison, said the projection was a great surprise. “It looks great and makes you feel good. It made me smile.”

Commissioned by the cosmetics company Ciaté London, founder and CEO Charlotte Knight said they designed a new range of Smileys that include lashes and lipstick, created in partnership with the originators of the concept.

“Particularly at times like this it’s important to see the positives in everyday moments by sharing smiles.”

WATCH the inspiring video below from SWNS…

SHARE The Smiles on Your Social Media Feed—Your Friends May Need It! 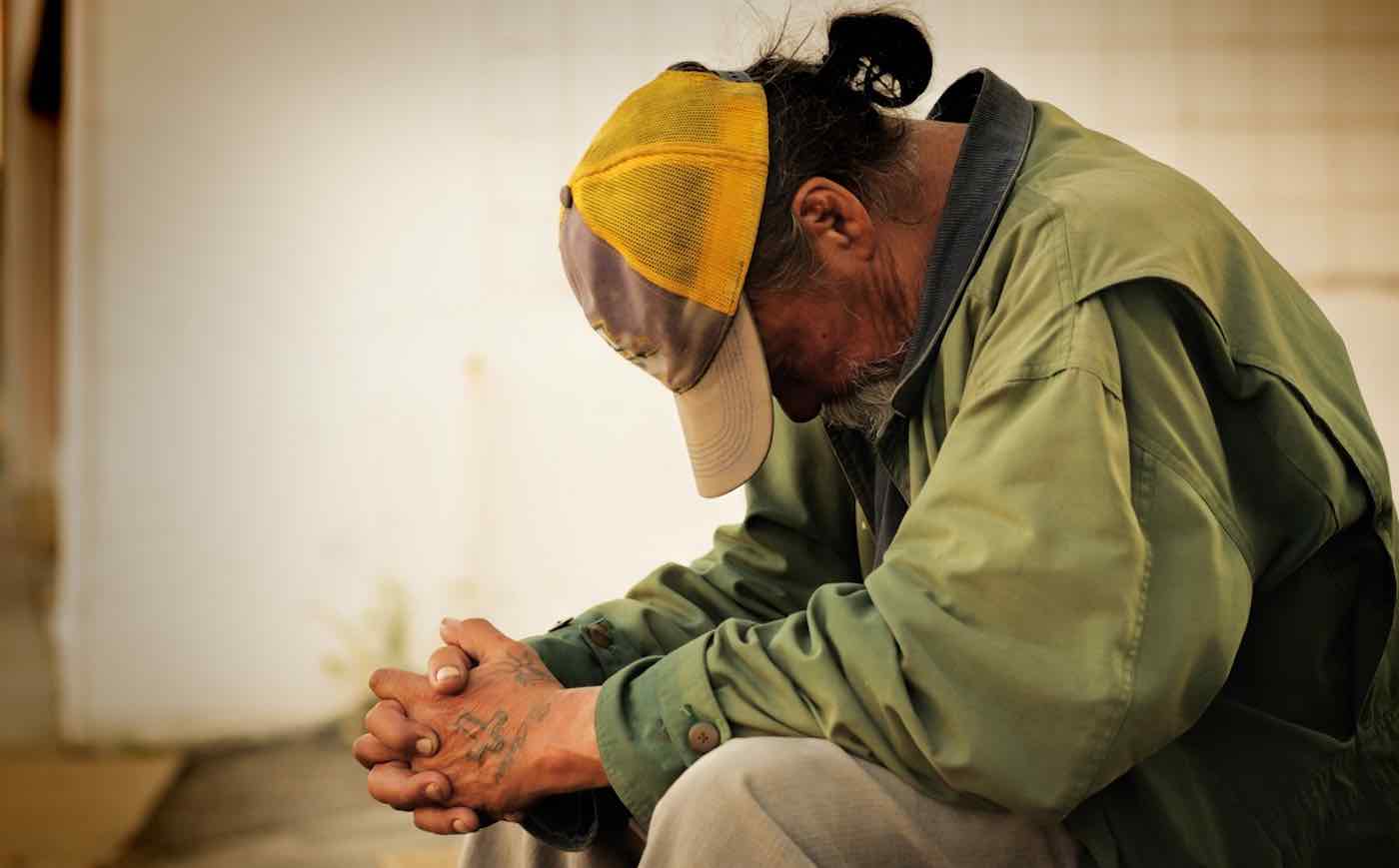 As homeowners around the world are being ordered into self-isolation amidst the COVID-19 outbreaks, legislators are making sure that society’s most vulnerable people are offered the same protection.

Homeless people across North America and Europe are being offered shelter in everything from unused hotel rooms to designated self-isolation centers.

In London, Mayor Sadiq Khan booked 300 hotel rooms at a discounted rate to house the city’s rough sleepers for the next 12 weeks. The mayor’s legislative team plans to continue working with the Intercontinental Hotels Group (IHG) to facilitate additional discount booking should the crisis develop further during the coming months.

“The coronavirus outbreak affects everyone in London and we must do all we can to safeguard everyone’s health—not least those Londoners who face spending each night sleeping rough on the capital’s streets,” said Khan in a statement. “Rough sleepers already face difficult and uncertain lives and I’m determined to do all I can to ensure they, along with all Londoners, are given the best protection possible.”

This is just one of the many initiatives that the UK government is implementing to get homeless people off the streets during the novel coronavirus outbreaks. According to The Guardian, legislators are currently working to house rough sleepers in unused hotel rooms and other self-isolated commercial spaces. Not only is the space readily available, research also says that housing the homeless in hotel rooms is less costly than hospital space.

Similar measures have been implemented in California as well. Gov. Gavin Newsom’s legislative team has reportedly secured roughly 4,000 hotel rooms statewide with the hopes that the initiative could help lead to permanent housing after the COVID-19 crisis has been contained.

“This is an opportunity to bring folks indoors, and then try to get them into permanent housing when this is said and done,” said Ali Sutton, state deputy secretary for homelessness, in an interview with CapRadio.

The state has reportedly allocated more than $150 million to local governments working to house the homeless during the outbreaks with another $50 million being distributed for renting travel trailers and hotel rooms as emergency shelter.

A KUOW report from earlier this month outlined similar initiatives taking place in Seattle as well.

Back in Europe, the Paris government has reportedly opened two separate isolation centers for homeless people who have tested positive for the novel coronavirus—but do not require hospitalization— as the city enters into lockdown. Another 80 sites have been designated as confirmed isolation spaces across the country with another 2,800 facilities identified as potential additions to the nationwide housing network.