The Lithuanian capital of Vilnius is supporting its vibrant café and restaurant culture through the coronavirus pandemic by designating all public spaces as open air cafés, allowing restaurants to stay open and serve customers while observing physical distancing guidelines.

With just over 1,000 cases and 44 deaths from COVID-19, the Baltic nation is staging a tiered exit from its lockdown by allowing restaurants with outdoor seating, hair salons, and most small retail stores to reopen.

Social distancing is still in full effect, but that’s no problem for the intrepid restauranteurs, baristas, and bar owners in Vilnius’ old town of Senamiestis, because they can place their tables as far apart as they care to do, utilizing the narrow streets and small plazas.

“Plazas, squares, streets… Nearby cafes will be allowed to set up outdoor tables free of charge this season and thus conduct their activities during quarantine,” said Remigijus Šimašius, the mayor of this charming town, which is also a UNESCO World Heritage Site.

According to The Guardian, over 160 restaurant, café, and bar owners have signed up for the program that has opened 18 spacious public areas for outdoor seating, promising to add more spaces to the list as the summer progresses and the exit from the lockdown continues.

“It came just in time,” Evalda Šiškauskienė of the Lithuanian Association of Hotels and Restaurants told The Guardian, who added that it would help “accommodate more visitors and bring life back to the city streets, but without violating security requirements.” 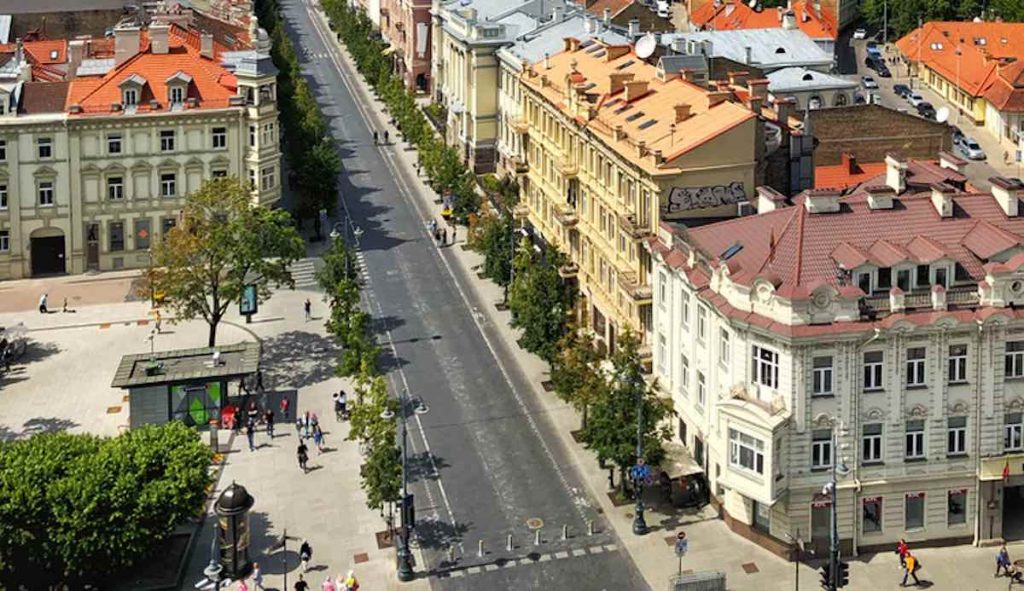 LOOK: Swiss Village Has Been Projecting World Flags Onto One of Their Tallest Mountains in Solidarity of Pandemic

Another ray of good news sunshine in Vilnius came when public health workers were recently rewarded with food and drink vouchers for city restaurants (€400,000 in total) as a gesture of gratitude for their hard work and public service in the face of COVID-19.

The small country of Lithuania is making big strides towards creating a seamless circular economy where each and every water bottle and aluminum tuna can is recycled and turned into an identical successor.

And, in two years they already have a recycling rate for plastic packaging of 74%—the highest of any European country, and 44% higher than the EU average.

They also reached a milestone of 91.9% for all bottles and cans after the introduction of a deposit-refund scheme for plastic, aluminum, and glass food and beverage containers—and the program is remarkably simple.

When the consumer buys a product packaged in a returnable recyclable container, they pay a €0.10 tax which is held in trust until the consumer returns the packaging to a special reverse-vending machine, whereupon the ten cents is repaid.

Any store that chooses to sell grocery items in designated recyclable containers are provided with reverse vending machines to place either inside the store or outdoors. Consumers are paid in vouchers that can be redeemed in store as cash or credit toward their shopping bill, which brings additional foot traffic into stores.

The return rate for beverage containers reached a whopping 91.9% by the end of 2017.

USAD, the Lithuanian non-profit that designed the system, set a goal for a 55% return rate in 2016 but managed to reach 74.3% by the end of only one year—and people were mostly pleased with the system by the closing of 2017.

According to the European Union’s Circular Economy platform, 97% of the country’s consumers were satisfied with the deposit-return system, which has since collected over 2 billion returns and 56,000 tons of material since its deployment in 2016, a figure of mass equal to 6 Eiffel Towers. 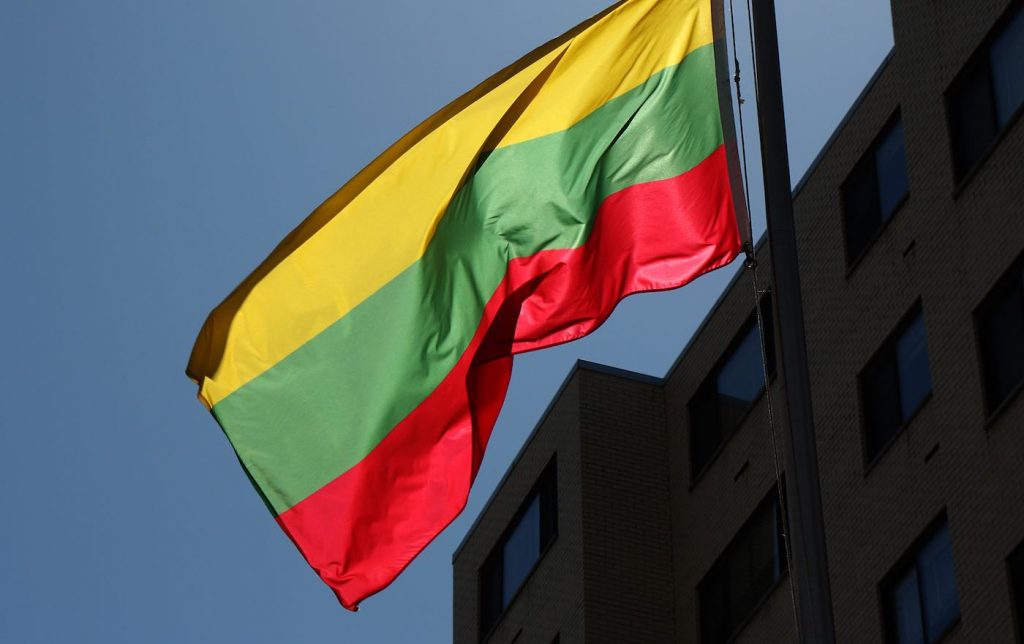 “We feel an obligation to take care of our country, society and nature. That is why we wanted to design a deposit return system that would work as well as possible for citizens, producers, importers and traders,” states Saulius Galadauskas, Chairman of USAD as well as Head of the Lithuanian Brewers Association.

“We can be proud of our deposit return system, which brings us closer to the Lithuania we want to see—a cleaner, more beautiful and more modern country.”

MORE: Revolutionary New Recycling Method for Plastic and Waste is Solving Two Problems With One Stream