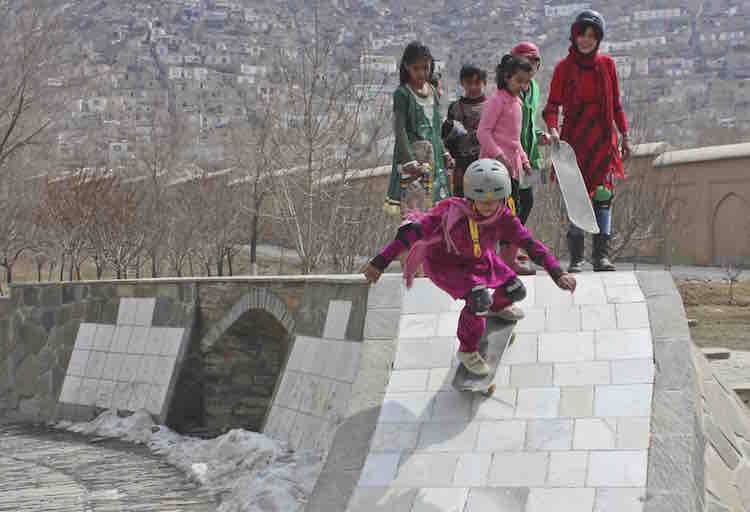 In Afghanistan, it’s considered offensive and taboo for women to ride bicycles—but one nonprofit has given these girls a different kind of fun on wheels.

Skateistan is an organization that uses skateboarding to helps to empower marginalized youth and rescue them from the streets so they can be transitioned into a community that will teach them about leadership and independence.

Learning To Skateboard In A Warzone (If You’re a Girl)—a short film documentary about the organization’s mission in Afghanistan—recently brought Skateistan back into national headlines after it won the 2020 Academy Award for Best Short Film this week, although the nonprofit has been changing lives since 2007. 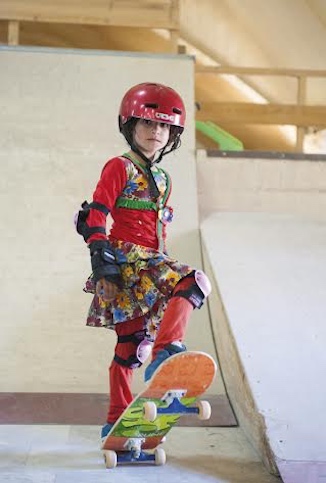 According to the Skateistan website, over 60% of their students are low-income and do not have access to education—but the organization believes that once they hook the kids into the program, the possibilities are endless.

Whether it’s instilling feelings of confidence and autonomy through skateboarding, or simply letting children know that someone cares, the program has encouraged kids to believe in themselves.

“When skateboarding came into Afghanistan,” Skate Girls of Kabul photographer Jessica Fulford-Dobson told BBC, “they didn’t even know what it was.”

Inspired by the young women’s joy, the photographer first approached Skateistan about documenting their life and community in 2012.

LOOK: Passengers Delighted to Discover Their Co-Pilots Were This Mother-Daughter Duo

One of her portraits of the skaters later ended up taking home the 2nd place prize in the 2014 Taylor Wessing Photographic Portrait Prize. 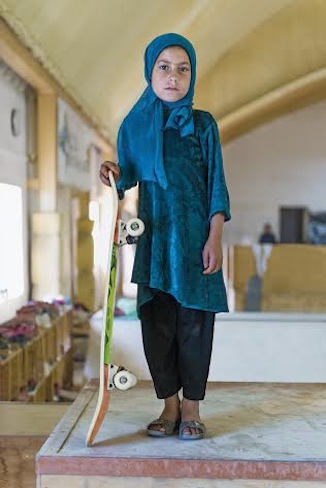 “[The skater] first caught my eye because she was wearing such a beautiful color,” recalled Fulford-Dobson to the news outlet. “She’s just immaculate. From the way she has tied her headscarf so beautifully and so naturally, you see that she has an innate sense of grace. Her little hennaed hand rests gently—yet possessively—on the skateboard, and how small she seems beside it! I love her assurance: her firm, steady gaze. One feels a sense of depth in her eyes, even though she is just 7 years of age.”

After just one year of attending the Back to School Skate program, the girl in the prize-winning portrait (left) passed her first three educational grades, and enrolled in the national school system—all will continuing to skate in her free time.

WATCH: Soccer Team is Winning Hearts After They Stopped Championship Play to Help Opponent Fix Her Hijab in Privacy

It may not be a conventional way of offering an education, but since Skateistan started in 2007, they have helped teach thousands of kids—44% of whom are girls—around the world to skate each week.

You can also donate to the organization on the Skateistan website or purchase Jessica Fulford Dobson’s book “Skate Girls of Kabul” here.

(WATCH the short film’s trailer below)