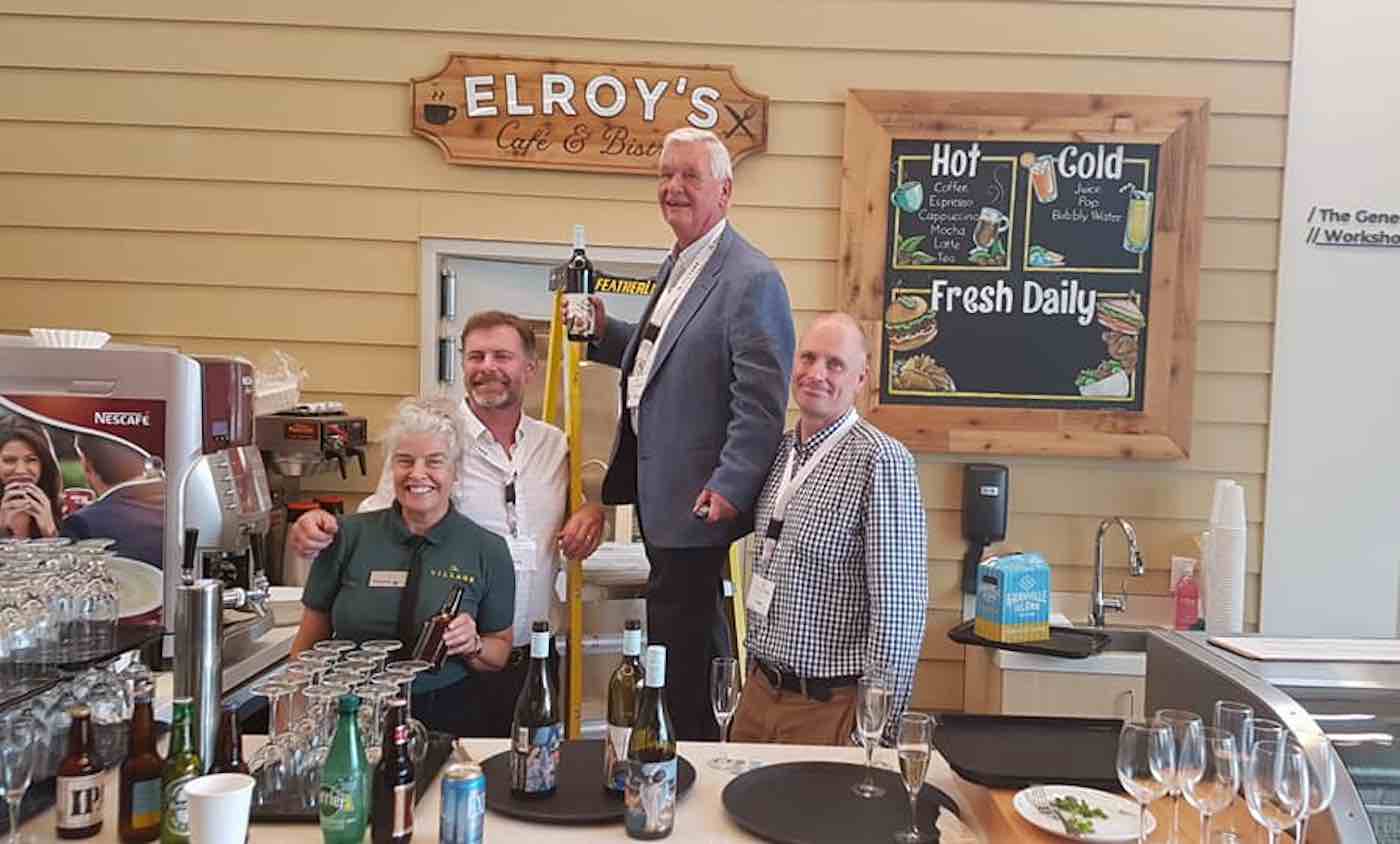 This cozy little Canadian community may seem like an ordinary village on the outside—but in actuality, it is the country’s first village designed specifically to accommodate people living with dementia and Alzheimer’s disease.

The British Columbia community, which is simply called The Village, hosts several dozen cottages, businesses, and shared living spaces for up to 78 patients.

Shortly after construction began on The Village in March 2018, Elroy Jespersen—the vice president of special projects at Verve Senior Living and the mastermind behind the Village, told CTV News that he wanted dementia patients to feel the same amount of independence as their able-bodied counterparts, saying: “We believe that it’s really important for people to be connected to nature and life and the outdoors.”

The Village now gives them a controlled space in which to live their lives, free of the stressful feeling of always “running into a locked door”.

WATCH: Thanks to Student’s Hunch, Seniors With Dementia Are ‘Coming Alive’ Again With the ‘Magic’ of Virtual Reality

Although residents are free to roam throughout the gardens, restaurants, and facilities of The Village, the 7.5-acre community is protected by an 8-foot fence around the perimeter of the property.

Residents are also required to wear “wellness bracelets” which uses Bluetooth technology to keep track of their locations.

The initiative draws inspiration from Hogeweyk, a similarly-designed community in the Netherlands which was declared the world’s first village for dementia patients. The compound features everything from supermarkets and stores to restaurants and gardens.

RELATED: Though Her Alzheimer’s Worsened, Supermarket Still Found Creative Ways to Keep Her on the Team

Since The Village opened in Langley back in August, it has already welcomed several dozen residents. Not only that, CBC says that there are similar initiatives now being implemented in South Vancouver and Comox.

Although housing rates for The Village range between $7,300 to $8,300 per month, its management is now conducting research on the project’s efficacy in hopes that it will eventually spur the government to help fund its operations and make its care model more affordable to the Canadian public.

(WATCH the video tour of The Village below)