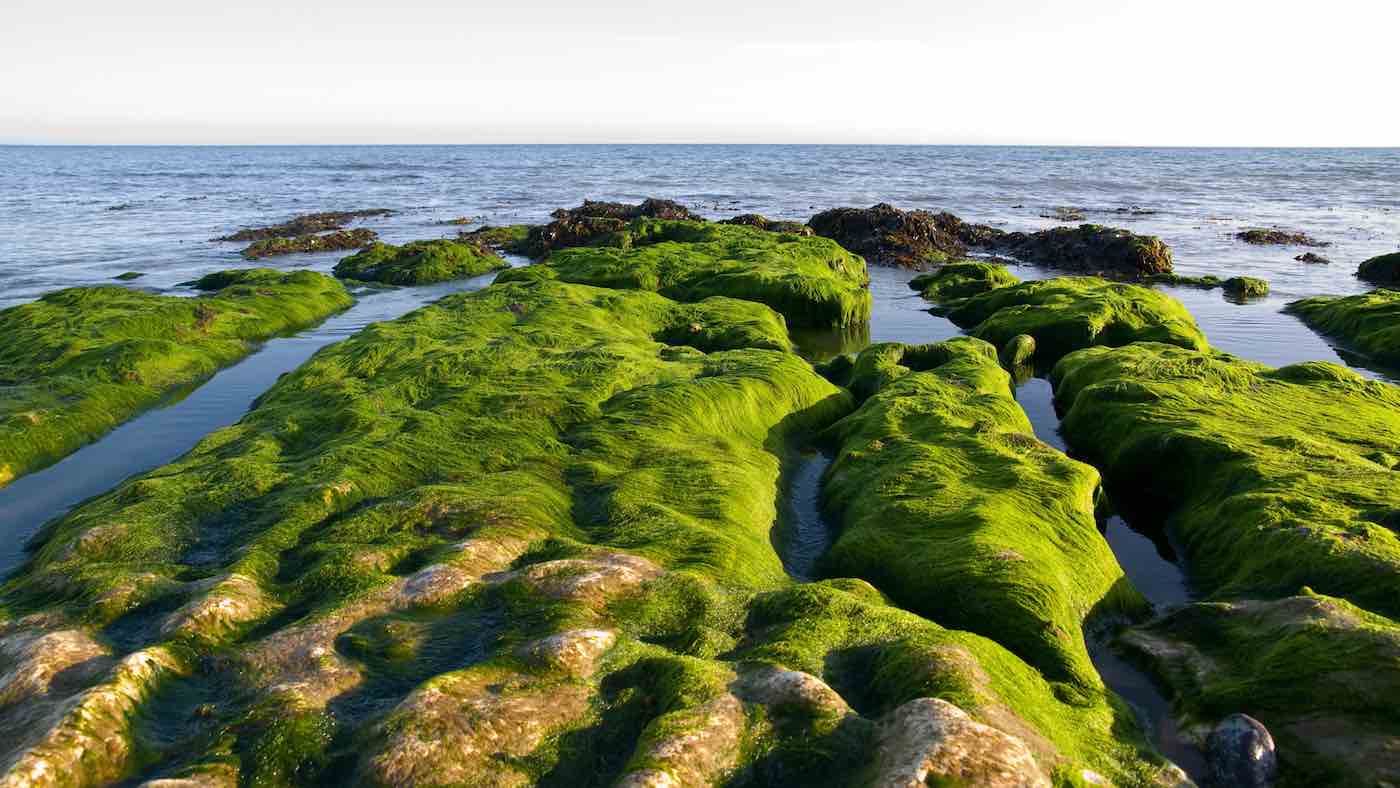 Each year, 25 million tons of seaweed is harvested, most of which is in Asia and used for human consumption and cosmetics. But what about using it to power our vehicles?

Danish scientists recently announced they have used a seaweed fuel to power an automobile, achieving speeds of 50 mph (80 kph), using a biofuel created by a Dutch company.

“We’ve looked to see if seaweed fuel works in the same way as ordinary fuel and what its effect is on the motor,” Jaap van Hal, who led the research team, told Noordhollands Dagblad.

One of the largest sources of clean renewable energy used today is biofuels. Produced from garbage or the agricultural byproducts from growing crops like sugar, corn, and soya, it contributes to energy security while also reducing carbon emissions.

Within Europe’s transportation sector the vast majority of renewable energy-powered solutions utilize these land-based sources of biofuel. However it requires land, fertilizer, and irrigation resources to produce these biofuels, so Europe is looking largely towards ocean-based sources of biofuel—namely algae and seaweed, which need nothing more than saltwater and sun to grow incredibly fast.

Dr. van Hal says learning to manage a 10-acre seaweed farm is similar to managing a 1,000-acre farm. To turn seaweed fuel into a reality, though, requires a supply on a “huge scale”. Even though one farm is currently a “dot on the horizon”, van Hal is nevertheless excited to move forward.

Van Hal is the scientific coordinator for EU-funded MacroFuels, aiming to create an entire industry around seaweed biofuels that includes cultivation and production and testing—specifically for heavy machinery like trucks and ships with diesel engines.

MORE: Toronto Garbage Trucks Will Soon Be Powered by Biogas From the Very Food Scraps That They Collect

Several other European firms are looking into increasing the proliferation of seaweed or algae biofuels for the EU energy sector.

Norway, for instance, is plotting a similar course, with a startup called Alginor planning the creation of a bio-refinery for seaweed and algae growing in the North Sea.

Be Sure And Share The Renewable Energy News With Your Friends On Social Media… (File photo by Peter Castleton, CC license)