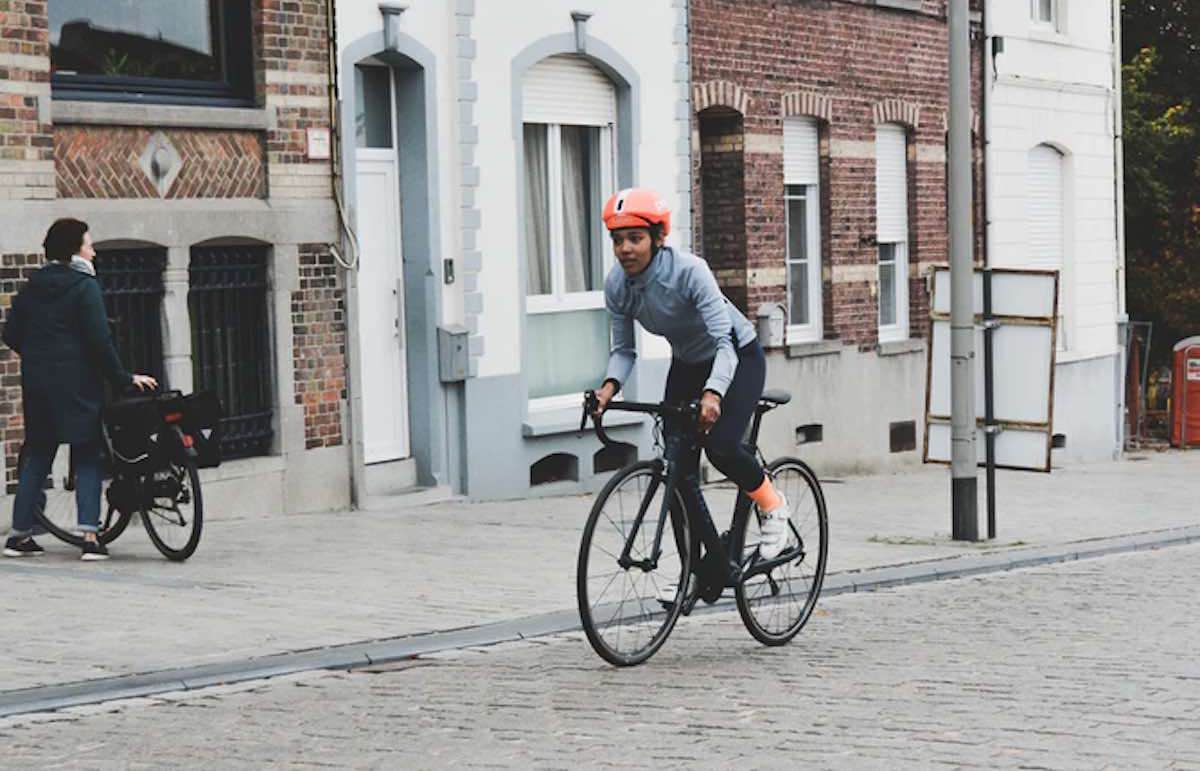 With greenhouse gas emissions set to decline a record-breaking 8% this year, a happy accident of the novel coronavirus pandemic has been its positive impact on cities.

The World Health Organization says walking and cycling are considered the safest means of transport to reduce exposure to COVID-19. So cities around the world have been building new cycling paths and scaling up their car-free street initiatives.

Now, it looks like many of these environmentally-friendly changes will be permanent

Bogotá, Colombia had a head start when the virus began to spread in the city in mid-March. The city had an existing tradition, called la Ciclovía, where it closed its main roads to cars every Sunday. Mayor Claudia López decided to scale the program up, and according to one report, “within days, Bogotá opened nearly 47 miles of new temporary bike routes, adding to 340 miles of paved protected paths, and converted almost 17 miles of automobile lanes to bike routes overnight.”

For years, Paris has been a leader in the car-free streets movement. Now the capital city is building 650 kilometers (about 400 miles) of new “corona cycleways.” Mayor Ann Hidalgo has said many of these will be made permanent as part of the city’s larger mobility plan. Among other initiatives, the city has accelerated construction of dedicated cycle highways in response to the pandemic, according to the BBC.

In Italy, the city of Milan has announced that over 20 miles of newly installed cycling infrastructure will be kept in place after the quarantine has been lifted. Former New York City Transportation Commissioner Janette Saik-Kahn, who is working with the Italian city on the transition, told the British news outlet, “The pandemic challenges us, but it also offers a once-in-a-lifetime chance to change course and repair the damage from a century of car-focused streets.”

MORE: Elders Around the World in Their 80s, 90s, and 100s Are Bouncing Back From Virus – and Sharing Advice

The city of Budapest, Hungary has also constructed temporary cycle lanes. Though they are currently due to last until September, the city has signaled a preference to leave them in place. “We are constantly monitoring the use of the temporary bike lanes, and we are hoping that a good many of them could remain in place,” the mayor’s chief of staff Samu Balogh added. “In the long term, we are working towards implementing traffic-calming measures and new bike lanes so we can create a more inviting environment for cycling and walking.”

In France, it’s not just Paris that is focusing on two wheels. The country’s Minister of Ecological Transition also announced a $22 million plan to support cyclists nationwide. Under the plan, all French citizens will be entitled to 50 euros ($55) in free bicycle repairs, paid for by the government. The program will also fund plans by cities to build more permanent bike racks, bike lanes, and cycling classes.

These initiatives, and many more eco-silver linings, have given hope to those who have seen the pandemic as an opportunity to make lasting changes to the way humans relate to the natural environment.

“We must act decisively to protect our planet from both the coronavirus and the existential threat of climate disruption,” UN Secretary General António Guterres said on Earth Day. “We need to turn the recovery into a real opportunity to do things right for the future,” noting that—like the coronavirus—climate change knows no national borders.