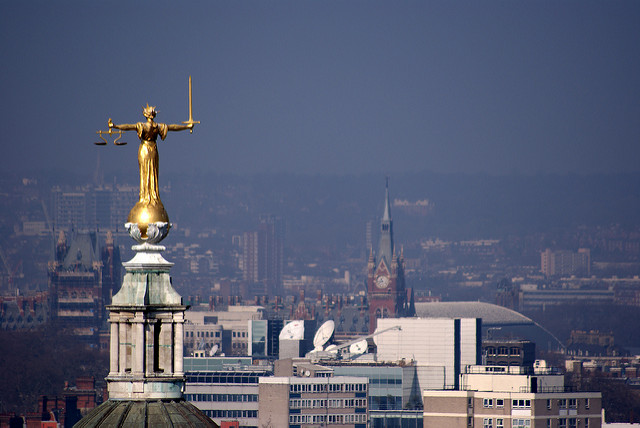 Despite having different languages, cultures, and gun laws, homicide rates across much of the world have been falling since the 90s—and those rates are continuing their positive trajectories into 2020.

Asia and Western Europe, where one is already the least likely to become a victim of a homicidal act, saw the most significant decreases over that period of time.

Homicide in Eastern Europe also fell by 18% over that time period, which is remarkable when you remember the Soviet Union collapsed with the Berlin Wall just a year before this period began, and many East European countries were facing governmental collapses, war, and economic depressions, and even genocide throughout the 90s.

According to crime statistics released by the FBI in September, large cities that had experienced an uptick in murders during 2015-2016 had fewer killings in 2018. In Chicago, the murder rate declined substantially, by 14 percent, and in Baltimore by 9 percent. in cities with populations of more than a million people, it fell by an average of 8.5 percent in 2018.

The less than optimistic news in the UK was reversed during 2019.

According to BBC, the majority of UK police forces saw a fall in homicides compared with 2018 which was the highest year of the decade. This includes reported homicides in West Yorkshire, Merseyside, Greater Manchester, the West Midlands, West Mercia, Devon and Cornwall, Sussex and Cheshire.

RELATED: World’s Largest Holocaust Archive is Now Making Their Records Available to Everyone on the Internet

Scottish police said homicides fell by 11% from the previous year, including in Glasgow. 2016-2017 was the second lowest year on record, a triumph in a 15-year downward trend for the Scottish city.

Growing up in Glasgow, there were places “you absolutely didn’t venture,” Humza Yousaf, Scotland’s justice secretary, told The Washington Post. “[Now]… there’s not a place in Glasgow that I wouldn’t go to”.

Multiply The Good By Sharing The Positive News With Your Friends On Social Media – File photo by Vvillamon, CC