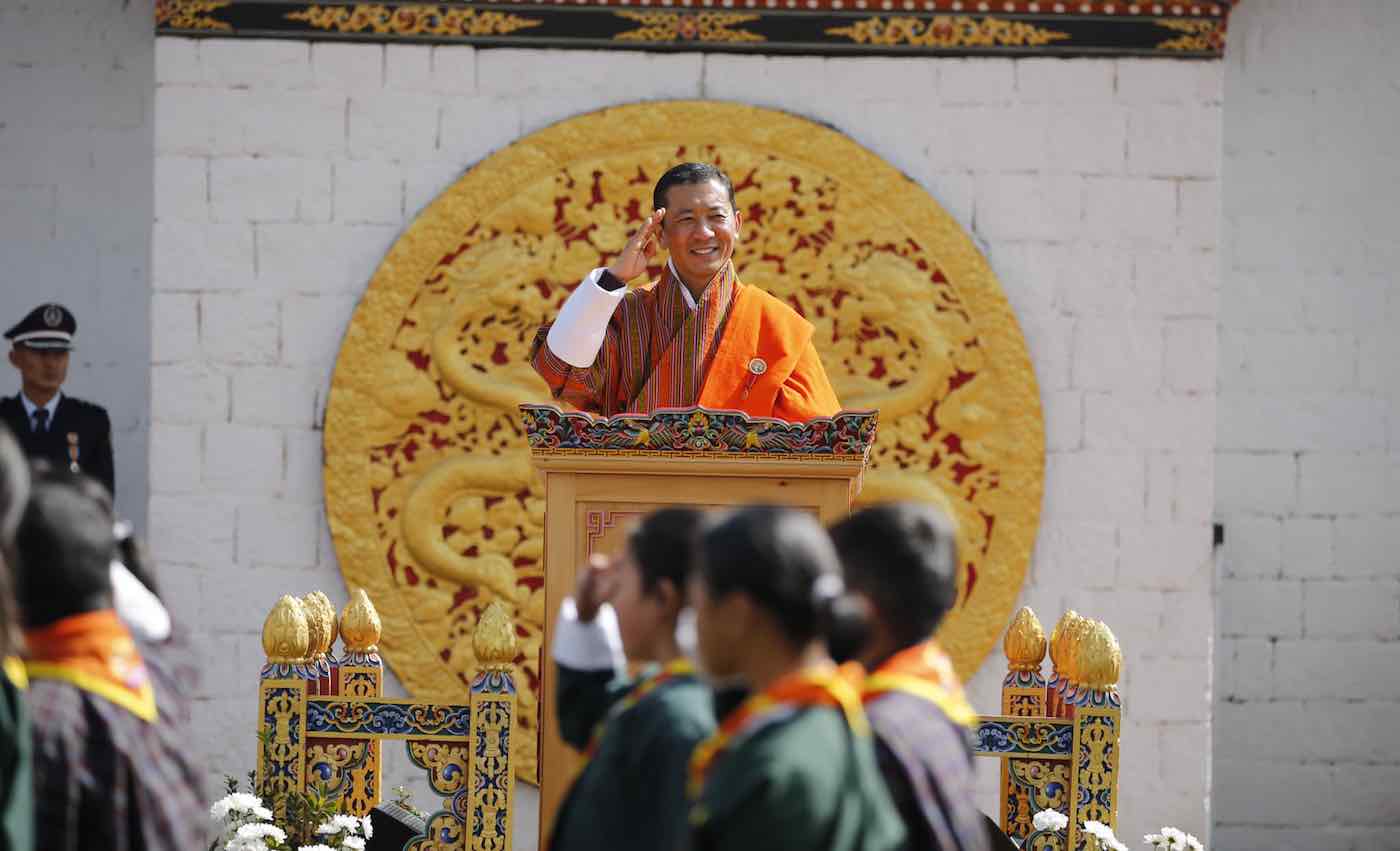 With Bhutan being ranked one of the most eco-friendly countries in the world, the king of the small nation asked his people to celebrate his most recent birthday in the most perfect way.

King Jigme Khesar Namgyel Wangchuck turned 40 years old on February 21st. Rather than ask for gifts, however, he told the people of Bhutan to either plant a tree, adopt a stray animal, or clean up their neighborhood in his honor.

Prime Minister Dr. Lotay Tshering announced the heartwarming wish to the world during a series of birthday celebrations and festivities at Changlimithang Stadium, saying “personal commitment such as this … would be the best gift for His Majesty.”

This is not the first time that the King has asked his people to plant trees on his behalf—back in May 2016, he and his wife celebrated the birth of their firstborn son by asking each of the nation’s households to plant a sapling, resulting in more than 108,000 trees planted.

Since the King and Queen are also now expecting the arrival of a second child this spring, the nation is quite likely to rejoice with an equally green ritual.