Despite years of ongoing legislative grief and gender bias, the Supreme Court of India has upheld a 2010 verdict that women be offered the same militaristic opportunities in commissioning as men.

The landmark ruling—which the government will be required to uphold within the next three months—means that women in the armed forces can now assume the post of colonel, brigadier, major general, lieutenant general, and chief of army staff. Furthermore, they will be eligible for the same benefits and pensions as their male colleagues regardless of their years of service.

Although the Delhi High Court had already approved equal treatment for female officers 9 years ago, the government attempted to overturn the ruling by arguing that women were not eligible for promotion or intelligence positions because of their “physiological limitations”.

“Women officers must deal with pregnancy, motherhood, and domestic obligations towards their children and families and may not be well suited to the life of a soldier in the armed forces,” stated the central government, according to CNN.

WATCH: Simone Biles Breaks Record for Most World Medals Won By Any Gymnast, With New Move That Now Bears Her Name

Thanks to last month’s ruling from the Supreme Court, however, female officers will no longer be subjected to such archaic discrimination.

“[The] time has come that women officers are not adjunct to their male counterparts. Physiological features of women have no link to their rights. The mindset must change,” Justice D.Y. Chandrachud and Justice Ajay Rastogi said in their ruling. “To cast aspersion on gender is an affront to their dignity and to the country.”

“All the lady officers in the Indian Army are very happy and very elated by the landmark judgment,” Lt. Col. Sandhya Yadav said after the verdict on Monday, as reported by The Associated Press. “It was a long wait and has ended. We are happy about it.” 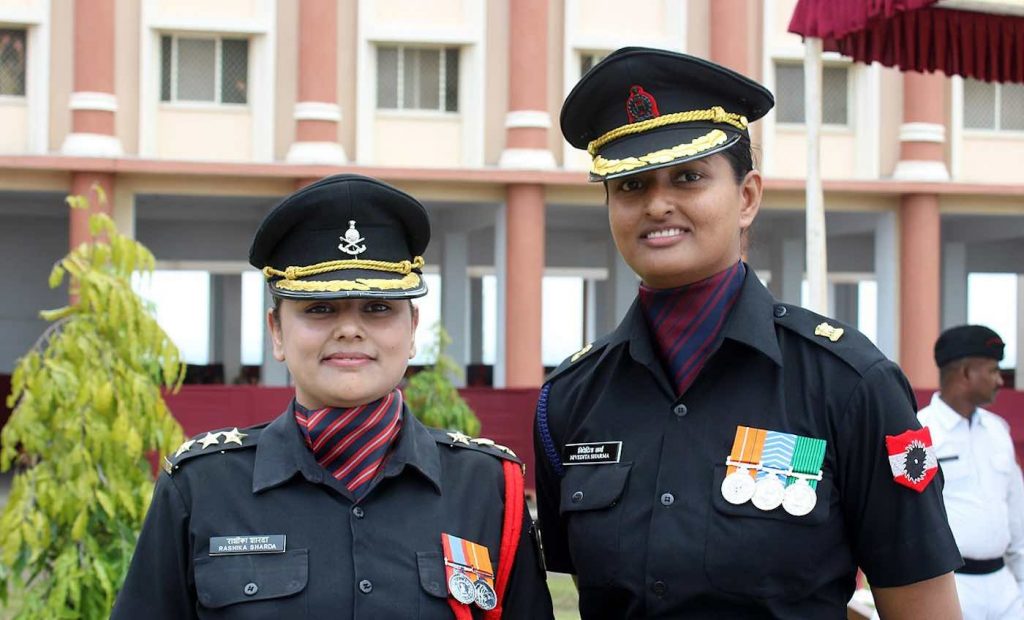 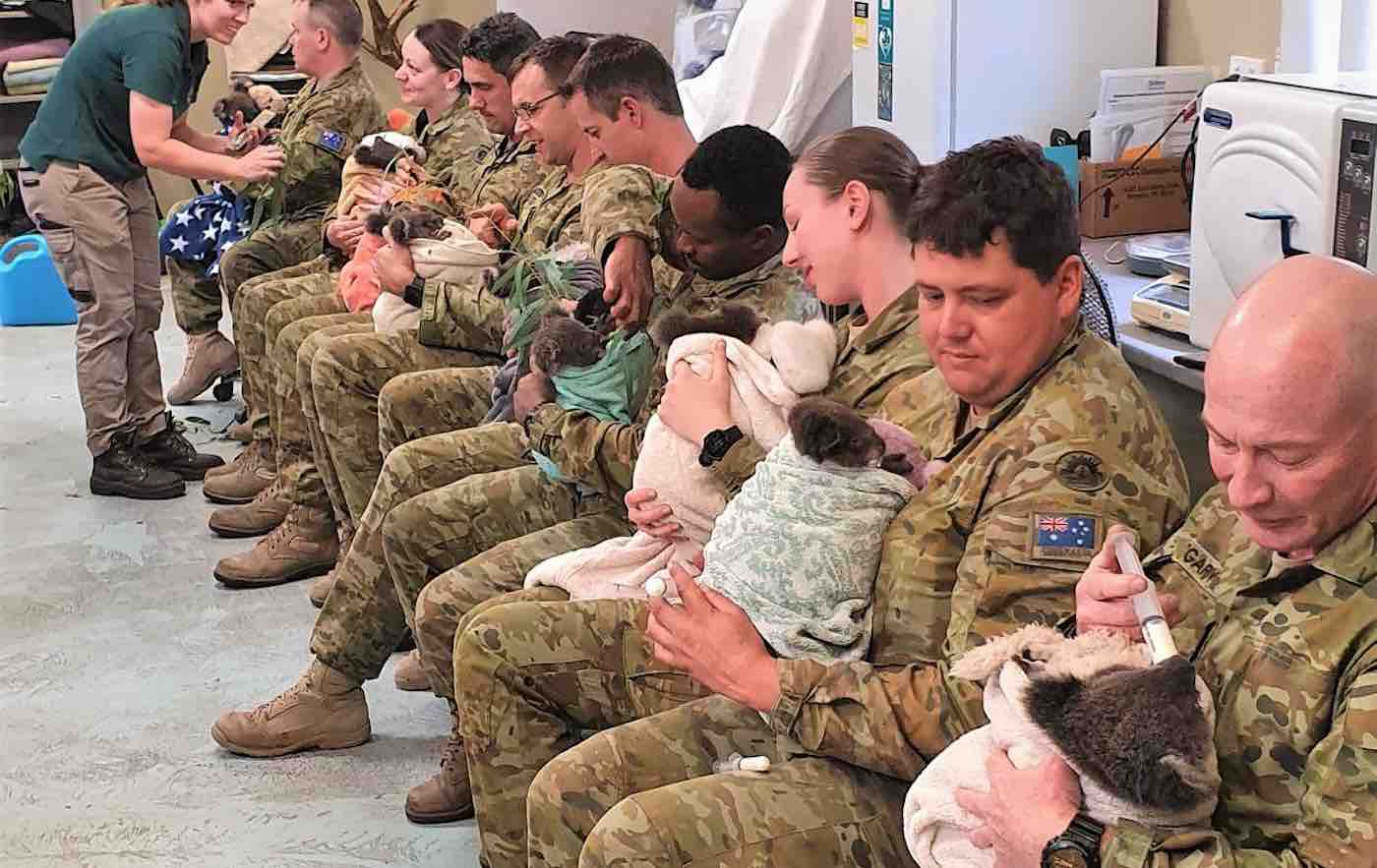