Following a parliamentary vote last Tuesday, Lebanon has become the first Arab nation to legalize cannabis for medicinal and industrial purposes—and it could bring a much-needed financial windfall to the country’s economy.

The legislation was approved nearly two years after it was recommended by New York-based firm Mckinsey and Co. through a consultation with the Lebanese government about alleviating the country’s economic crisis in 2018.

Since cannabis has long been grown illegally in the nation’s Bekaa Valley—and since Lebanon has been ranked among the top three biggest Middle Eastern cannabis cultivators by the United Nations—economists have estimated that a medical marijuana industry could bring in as much as $1 billion in annual revenue.

RELATED: Bees Are Benefiting From Hemp Pollen as More Legal Cannabis is Grown Since 2018 Farm Bill

Reports say that the legislation will also encourage the crop to be used for new legal industries such as producing textile fibers, developing pharmaceutical goods, and manufacturing consumer products from CBD oil.

“We have moral and social reservations, but today there is the need to help the economy by any means,” said Alain Aoun, a senior MP in the Free Patriotic Movement, as reported by The Independent.

Lebanon had already been suffering from dramatic rates of inflation, rising unemployment, and the diminishing value of local currency prior to the novel coronavirus outbreaks. Now, financial and political experts are hoping that the new birth of a booming medical marijuana industry could help resuscitate the nation’s struggling economy in the near future. 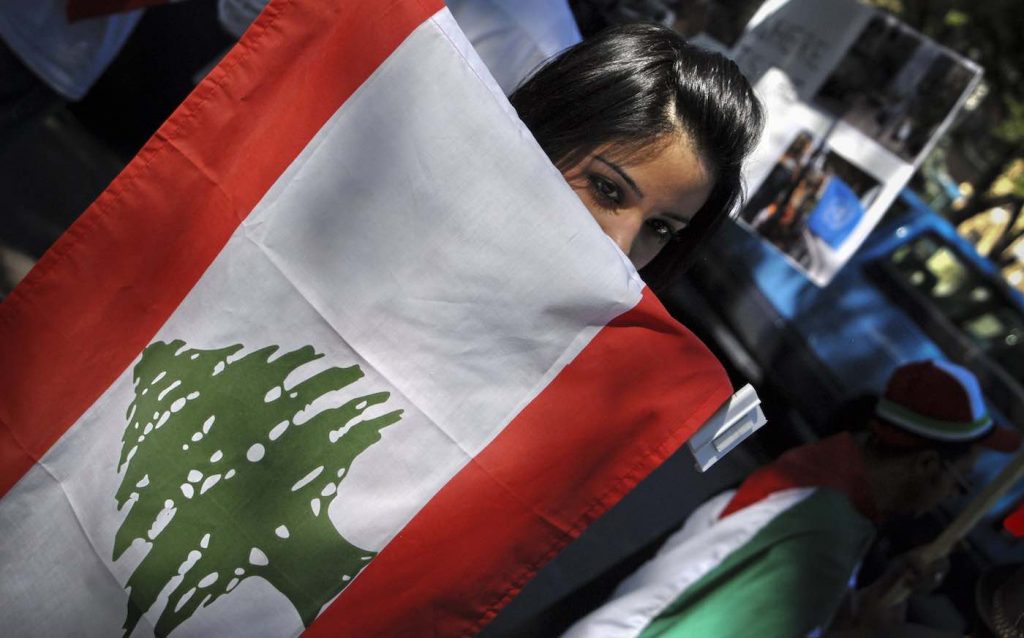