Skip to content
Latest News
Congratulations to MM Keeravani for RRR Golden Globe Win!
Listing by Bala in Overland park
What is Saraswati Puja all about?
Login

Overland Park, Kansas, has once again been named one of the best places to live in the United States.

That’s according to Livability.com’s annual ranking that analyzed over 1,000 small to mid-sized cities on factors like safety, affordability, recreation and accessibility.

Last year, the giant Johnson County suburb came in at No. 7 on Livability’s list, but this year it’s climbed even higher — reaching the No. 3 spot. Only Madison, Wisconsin, and Ann Arbor, Michigan, were ranked higher.

Here is what Livability has to say about Overland Park.

Here to convince you the suburbs are cool is Overland Park, KS, where local artists have created colorful murals for all to enjoy and hiking trails meander through a serene 300-acre botanical garden. Overland Park is the gateway to Kansas City, MO. But as the second biggest city in Kansas, it has plenty of its own stellar amenities like great schools, affordable homes, and plenty of ways to stay entertained — including an art deco theater, the Rio Theater — that shows movies.

Read more about Livability’s analysis and find out about the rest of the Top 100 places by clicking here. 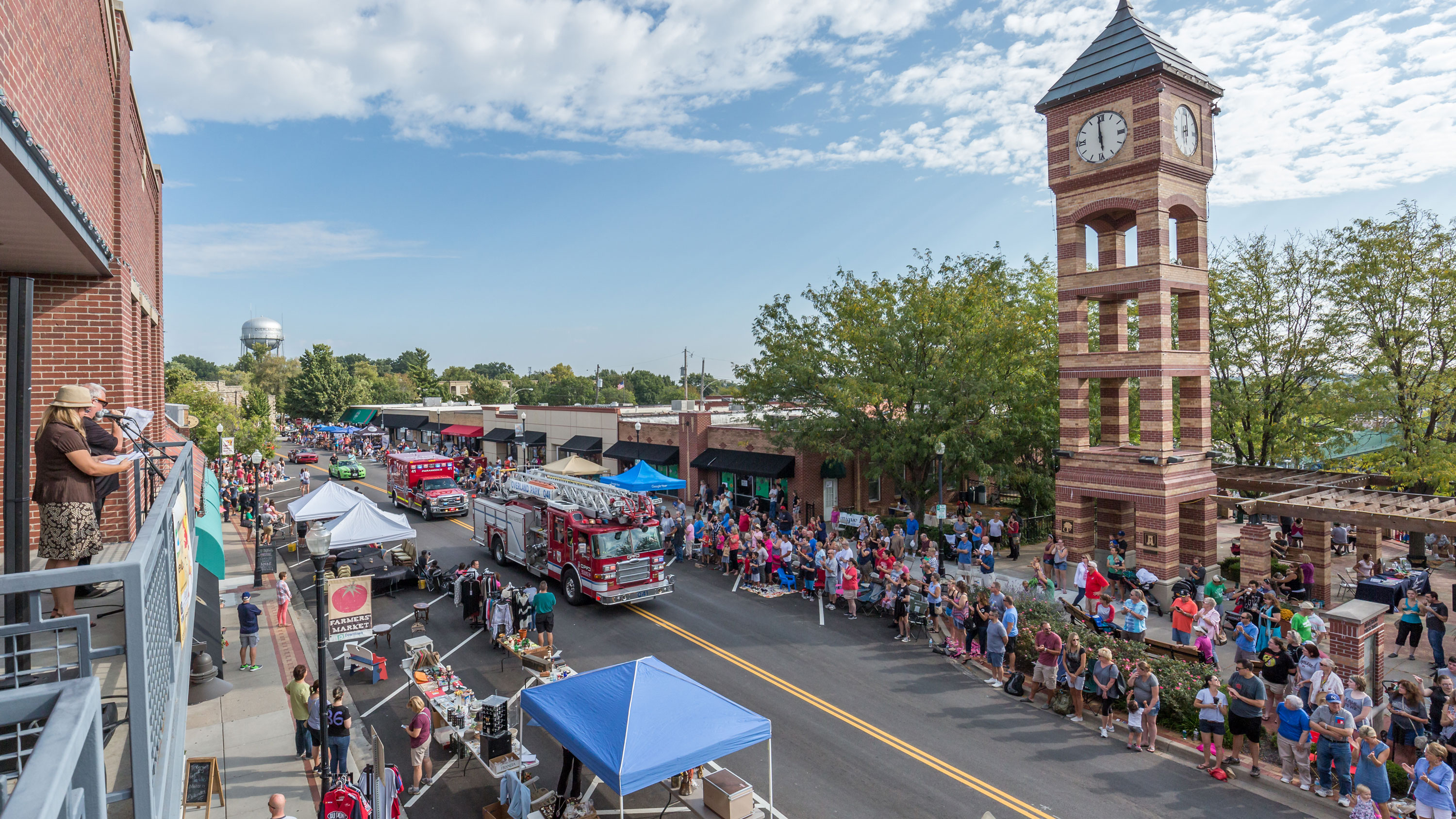