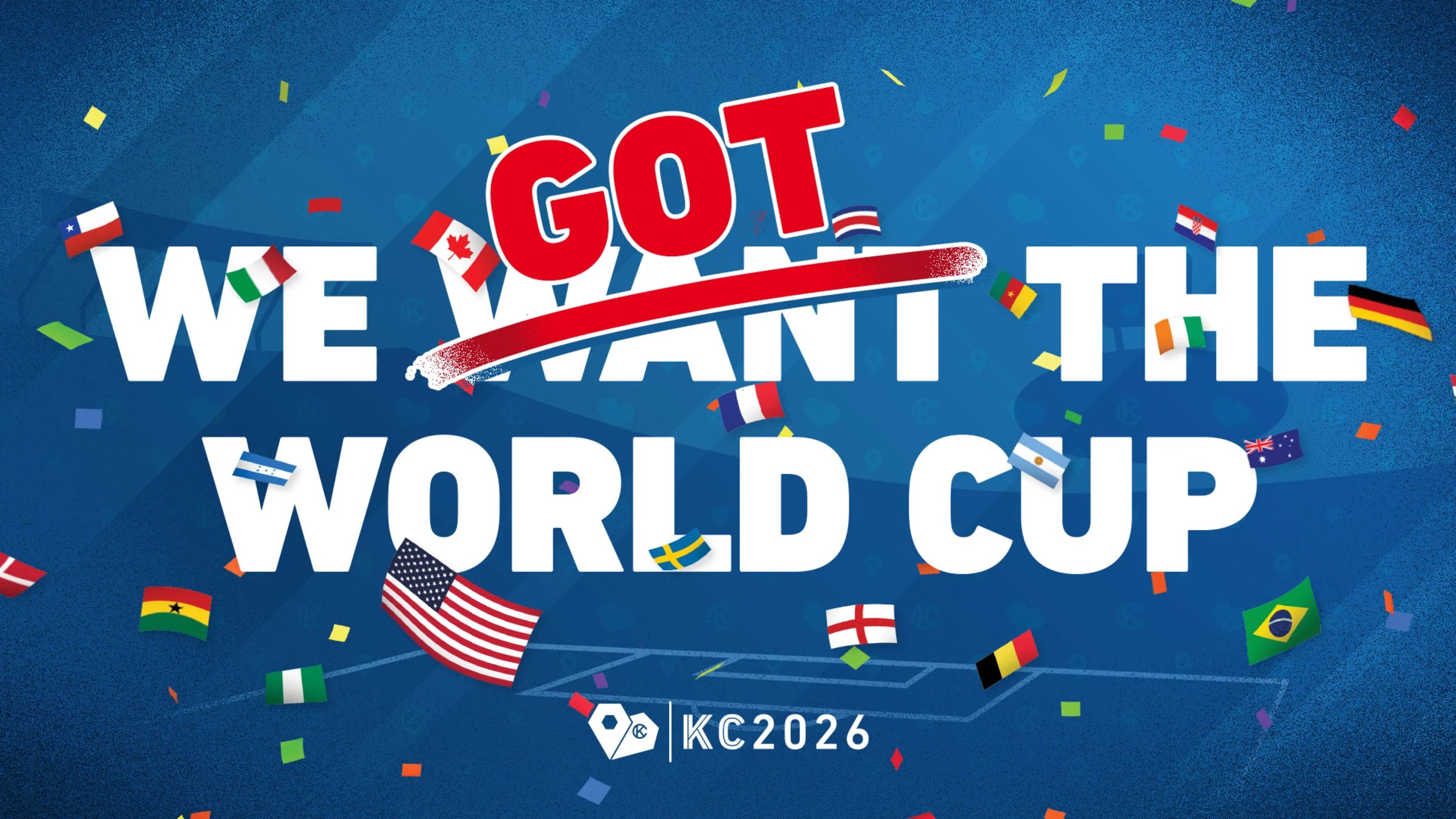 Kansas City was officially named a FIFA World Cup 2026 host city on Thursday as FIFA, the sport’s global governing body, announced the 16 bids selected across the United States, Mexico and Canada to host matches for the largest event in World Cup history.

“The success of Kansas City’s bid is a testament to the accomplishments we can achieve when we work together,” said Sporting Kansas City Principal Owner Cliff Illig. “Today’s announcement is the celebration of a shared vision that will culminate with the largest event in Kansas City history. The World Cup will bring unprecedented tourism and economic activity to our community and will provide an opportunity to showcase our city on a global stage. We are excited for Kansas City to proudly welcome the world for the 2026 FIFA World Cup.”

“Our team effort to bring the 2026 World Cup to Kansas City has culminated in today’s success as we prepare to be one of few American cities selected to host the largest sporting event in the world,” said Mayor Quinton Lucas. “The World Cup will bring jobs to our residents, will generate hundreds of millions of dollars for our region, and will illustrate on a global stage what we’ve known for some time: Kansas City is the soccer capital of America. I can’t wait to welcome the world to Kansas City.”

“To be named a host city for not only the biggest single sport event in history, but as part of the most competitive selection process FIFA has ever facilitated is an incredible accomplishment for our city, our bid committee and everyone involved,” says Kathy Nelson, President and CEO of the Kansas City Sports Commission and Visit KC. “This is an important milestone in our work to make Kansas City an international destination for sports tourism and I could not be more proud.”