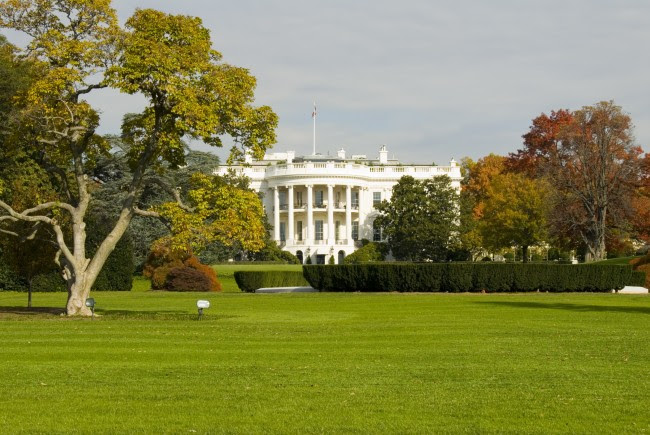 The $1.75 trillion framework includes hard-fought NAR priorities like investments in affordable housing and down-payment assistance and spares real estate investment from the most feared taxes.

President Biden announced the proposal at the White House after a morning meeting at the Capitol.

“NAR’s advocacy operation is built for crossroads moments like this one. For the past year, we have educated lawmakers on the effects of misguided and harmful taxes on real estate and the need for affordable housing investment,” says Shannon McGahn, chief advocacy officer at NAR.

The framework agreement is also the key to unlocking a vote in the House on a $1.2 trillion bipartisan “hard” infrastructure bill, which has already passed the Senate. Progressives want a deal on the social spending plan before voting on the bipartisan bill that funds traditional infrastructure championed by NAR like roads, bridges, broadband, and the power grid.

House Speaker Nancy Pelosi signaled she may bring the bipartisan infrastructure bill to a vote as soon as today.

“Support for this framework and the bipartisan bill’s passage is far from certain, but this announcement shows increased momentum for the effort to get the bill to the president’s desk,” McGahn says.

The framework includes a $150 billion investment in affordable housing, a key NAR priority and focus of its advocacy efforts for the past year.

Under the agreement, public housing and rental assistance would get funding boosts.  The plan would also create more than one million new affordable rental and single-family homes and invest in down-payment assistance.

The White House says the down-payment assistance under the plan would allow “hundreds of thousands of first-generation homebuyers to purchase their first home and build wealth.”

As negotiations continued in recent weeks, media reports suggested that housing provisions might be cut from the bill altogether.

In response, last week, NAR CEO Bob Goldberg joined other housing leaders and key members of Congress near the Senate steps for a press conference calling for the inclusion of affordable housing provisions in the final bill.

“As a nation, we have to find ways to close the supply shortfall,” Goldberg said at the press conference. “Doing so will be particularly meaningful for lower-income households, millennials, and households of color.”

“We continued to press both publicly and privately for these provisions,” McGahn says.  “Affordable housing is the key to unlocking prosperity for millions of Americans currently excluded from the American Dream. This investment is critical for closing the racial homeownership gap and addressing income disparity. It opens up homeownership for first-generation and first-time buyers.”

The framework agreement includes funding for the following programs within the housing section:

The plan is paid for with new taxes on high-income individuals and businesses, but the most feared taxes on real estate investment were excluded.

“Some of the earlier tax proposals floated would have devastated the real estate sector, which makes up nearly one-fifth of the entire economy,” McGahn says.  “This framework has no 1031 like-kind exchange limits, no capital gains tax increases, no change in step-up in basis, no tax on unrealized capital gains, no increased estate tax, no carried-interest provisions, and no 199A limits.  The tax provision of this framework is very positive for consumers, property owners, and the real estate economy.”

“We worked for more than a year to educate lawmakers on these issues and launched a targeted Call For Action on taxes. The tax provision of this framework is testament to the effectiveness of our education campaign in Washington,” McGahn continues.

The plan does not mention State and Local Tax (SALT) deduction relief. However, congressional leaders still support an increase in the SALT cap, and a group of bipartisan House members is still demanding a solution.

“Congressional leadership can address SALT through an amendment once a bill is under formal debate,” McGahn says.  “We won’t let down our guard on SALT and are still hopeful for a solution.”

Aravind, a real estate agent who can help you in identifying a property as per your criteria and VASTHU.

Worked with most of the builders for new constructions and if anyone looking for new construction or an existing houses reach out me@847-970-1743. New Constructions can get it starting range from $450K and above in Blue Valley School District. Can make your home buying experience easy without any hurdle and will guide you in each and every step of buying process. INTEREST rates are very low! Hurry-up… can assist in getting a loan and lock interest rate for new construction.