A slew of Brazilian cities are passing laws that offer tax deductions or exemptions for citizens who want to pitch in to restore the health and beauty of their communities.

Whether by increasing tourism, restoring historic city centers, or boosting beautification by planting trees and maintaining their lawns, there are several ways residents of Goiânia, Belo Horizonte, Quinta do Sol, or Saraba can reduce their Brazilian property tax (IPTU), by anywhere between 30–100%.

Shopkeepers in Goiânia can receive a 2-year exemption from the IPTU if they help restore the original Art Deco-style of the city’s historic center by remaking their facades and storefronts to conform to the original 1950’s Parisian-inspired character.

For anyone who’s traveled to South or Central America, the site of a stray dog is nothing unusual. In the city of Quinta de Sol, the Rescue Program for Abandoned Dogs is a measure to encourage citizens to adopt stray dogs in exchange for a tax break.

LOOK: Stray Cat With No Ears Finally Adopted After Shelter Worker Crochets Her a Pair of Purple Ones

Known for its jabuticaba trees, Sabara is offering anyone looking to save some money on their IPTU a 5% deduction for every jabuticaba tree they plant in their front or back gardens. 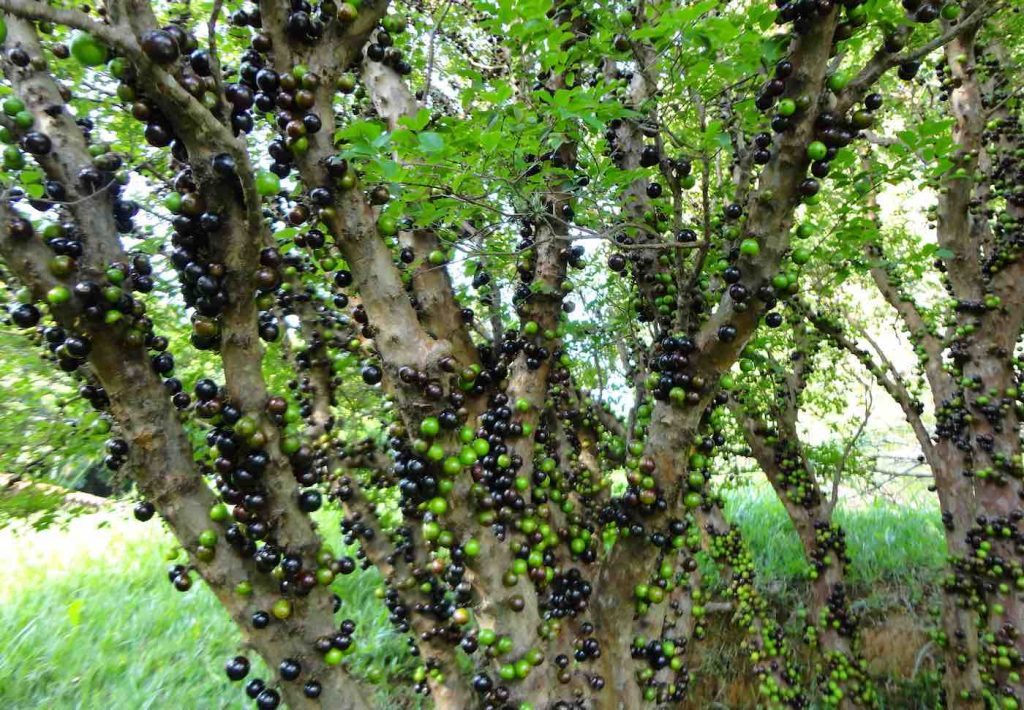 In the cities of Belo Horizonte and Minas Gerais, a homeowner can get an IPTU exemption if they maintain a wild garden on their property. Described in the law as ‘private ecological reserves’ the specifics of the legislation reads that the reserve of anyone seeking an exemption must contain “primitive or semi-primitive natural conditions” that aid in the “preservation of the biological cycle of species of fauna or flora native to Brazil”.

As a way to ease the burden for those who have served, Fortaleza is offering exemptions for WWII veterans. The city of Acros is following suit for citizens with debilitating or chronic diseases like certain cancers, Alzheimer’s, and MS. Acros has issued 20 tax exemptions since 2017 for people with catalogued chronic diseases.

With a score from the World Bank of 1.68 out of 7 ranking the “burden of government regulation,” with 1 being the most burdensome, any break from the taxman will likely be a welcome relief for the citizens of Brazil.

And with more trees, primitive reserves, happy doggos, and art deco restaurants to show for it, visitors to the South American country will likely be just as happy.

Share The Innovative Ideas With Your Friends On Social Media – File photo by Andrey, CC